Khabarovsk overtakes Vladivostok in the national rating of cities 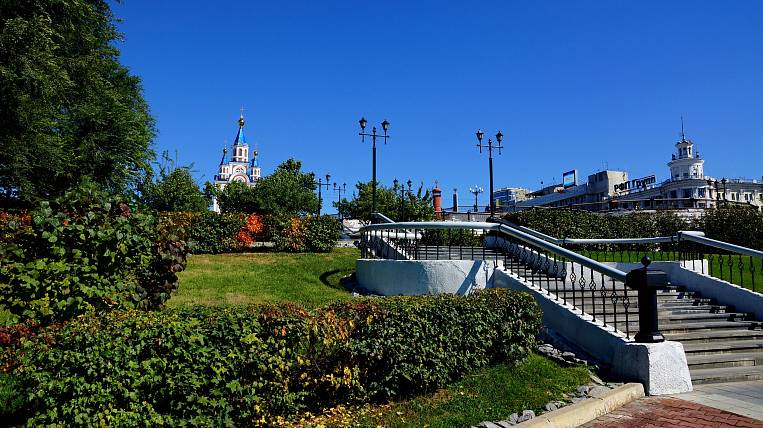 According to the preliminary results of voting in the rating “City of Russia. National choice "Khabarovsk began to bypass Vladivostok. At the same time, Chita became the best city among the Far Eastern ones, which was previously recognized by experts as among the worst.

Voting on the site city-rossii.rf is still ongoing, but from one ip-address you can vote only once a day. It involves the administrative centers of all regions of the country.

Now in 14th place - this is the best result among the cities of the Far East, the capital of Transbaikalia, Chita. 2 votes were cast for this city. But at the end of 040, the Financial University under the Russian government recognized Chita the city with the worst quality of life.

Khabarovsk took the 15th line of the rating with 2 votes. 025 people voted for Vladivostok - this is only the 1th place in the rating.

Further, the cities were distributed as follows: Blagoveshchensk (24 stochka, 684 votes), Magadan (30, 435), Yuzhno-Sakhalinsk (44, 219), Ulan-Ude (51, 153), Birobidzhan (59, 95), Petropavlovsk-Kamchatsky (75, 43). Yakutsk received the least recognition in the popular vote - it was on the penultimate, 82nd line of the rating with 17 votes. And Magadan, Blagoveshchensk and Ulan-Ude, famous blogger Ilya Varlamov noted recently as the most dangerous. 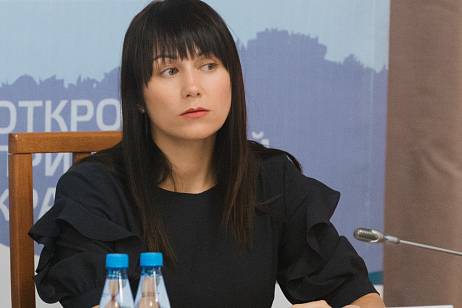