Khabarovsk was forcibly quarantined by coronavirus 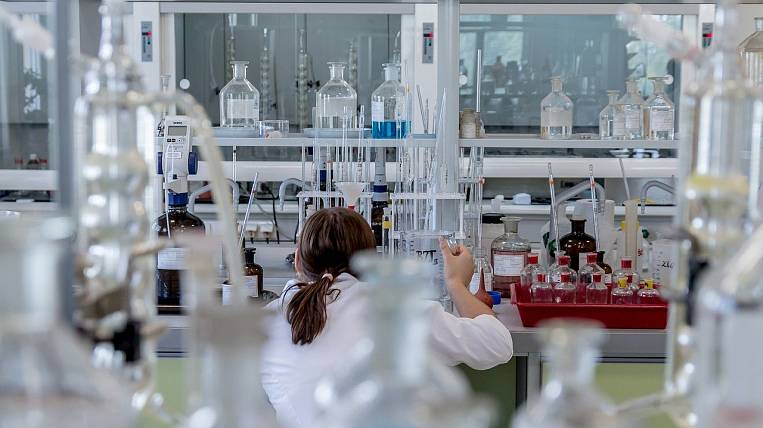 A resident of Khabarovsk violated the conditions of quarantine for the coronavirus, so the woman is forced to hospitalize. They did this by court order.

According to the press service of the Rospotrebnadzor in the Khabarovsk Territory, the townswoman was among those who had contact with one of the patients with coronavirus. Doctors gave her an order that 14 days must be in quarantine. But Khabarovsk refused to comply with quarantine conditions.

Because of this, employees of Rospotrebnadzor appealed to the court with a request for forced hospitalization. The Khabarovsk Industrial District Court satisfied the agency’s requirements and now the woman will have to spend 10 days in the infectious ward of the city hospital No. 14 from the date of contact - until March 30.

As EastRussia clarified in the press service of the Rospotrebnadzor, compliance with quarantine is checked, including by police officers, but it is important for citizens themselves to show consciousness and comply with the prescribed regime. You can also report a violation of quarantine by calling the department's hotline.

Now in the Khabarovsk Territory new cases of the disease have not been identified. Under medical supervision with a confirmed diagnosis four inhabitants regional capital, also quarantined completely closed high-rise staircase.