Shambhala casino in Primorye will open this summer 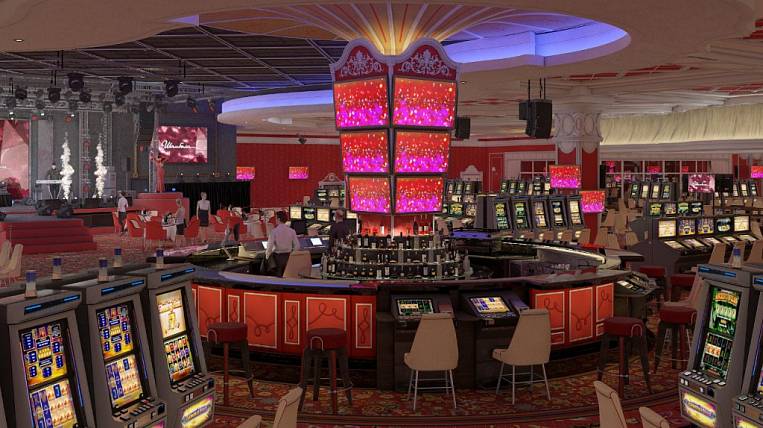 In the Primorsky Territory, the Shambala casino is planned to open this summer. The new entertainment and gaming complex will become the second operator of the gambling zone.

According to the press service of the regional government, engineering and road works are currently underway at the construction site. Investments in casinos amounted to about 3,5 billion rubles. The second stage will be commissioned in 2022.

The first stage of the project is the casino. At the second stage, a hotel with 270 rooms, a spa area, banquet and conference rooms will be built. With the introduction of the second stage, the total investment will be eight billion rubles. According to Maksim Smolentsev, General Director of Shambala CJSC, thanks to the new casino, the regional budget will receive about 156 million rubles of tax payments annually.

The investor, in addition to gambling, plans to widely develop the complex in another direction. According to the plans, there will be monthly free concerts with the participation of pop stars, and every week - a large-scale casino show. Tournaments and contests for players are also planned.

The hall of the new casino will become the largest in Russia - about 5,2 thousand square meters. meters. In addition to the gambling zones, there will be a buffet, a smoking room and a VIP room for high stakes clients. At the same time, the average check will be about 10-20 thousand rubles. According to Maxim Smolentsev, the new complex will transform the play area in Primorye into a pan-Asian resort.

Construction of "Shambhala" completed in May 2020. After that, the investor was engaged in finishing and equipment delivery. In total, they plan to build in Primorye in gambling zone 12 complexes with hotels and casinos. The next Naga Vladivostok facility will open in 2021. According to the forecast of the authorities, already two open complexes will be able to attract about 1,2 million tourists a year.

A company from Hong Kong invests about $ 200 million in Primorye 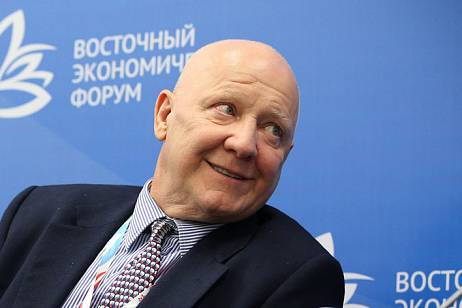