Every tenth Russian hopes to increase income for the May holidays 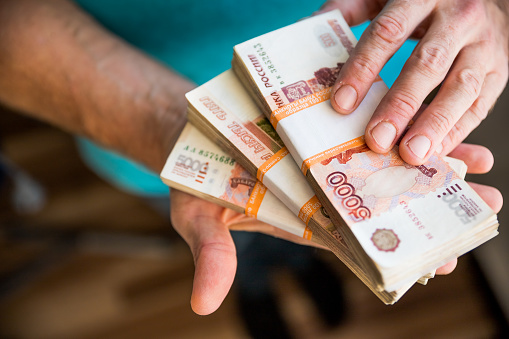 In Russia, almost 10% of residents hope to increase their income during the May holidays. At the same time, a third of the respondents expect a decline in earnings.

As the RIA News" citing a study by the online platform Webbankir, more than half of Russians believe that additional non-working days in May will not affect their financial situation in any way. Almost 46% of those surveyed appreciated the long May weekend and would like it to become a tradition. 57% of Russian residents are against the idea of ​​increasing the May holidays at the expense of the New Year ones.

The announcement of non-working days between the May holidays did not affect people's plans in any way: almost 68% reported their intention to stay at home, every fourth will go out of town. Previously, about 20% of companies said that will continue to work from 4 to 7 May. On April 23, Russian President Vladimir Putin announced that the rest of Russians for the May holidays will be continuous... Non-working days will be from May 1 to May 11.

Russia will revise the methodology for assessing income 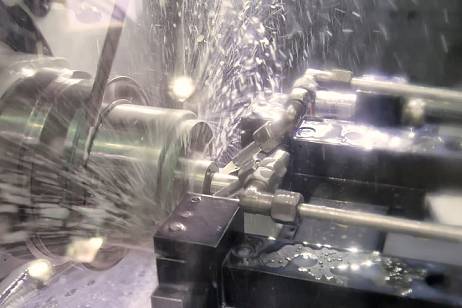