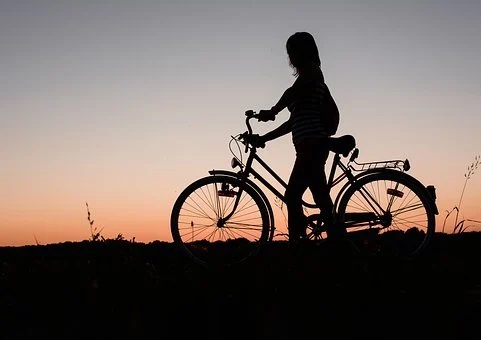 In the Trans-Baikal Territory, the authorities allowed to ride a bicycle and play sports on the street. Physical activity in public places is possible only on an individual basis. The exception is non-contact sports, where the distance between people is at least five meters.

According to the press service of the regional government, the concessions were introduced to improve the health and keep fit of residents during the period of self-isolation. However, running in parks and forests within the city is still prohibited - on the territory of the region there is an emergency regime in forests due to fires.

Emergency mode introduced in the forests of the region on April 16. Violators will receive an administrative penalty.