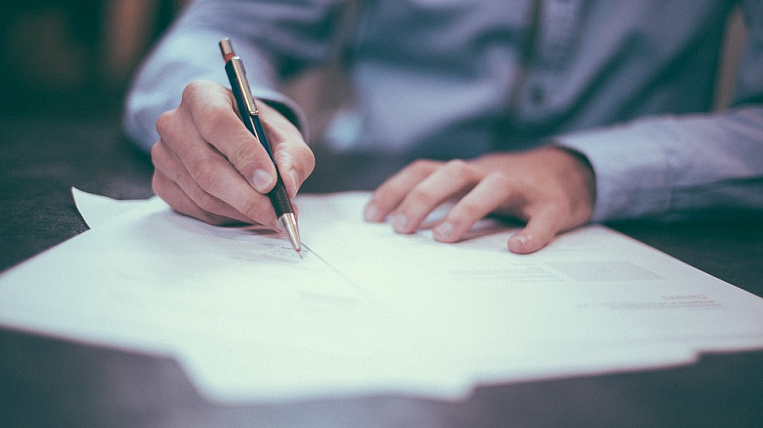 The Far Eastern Transport Prosecutor’s Office completed a check on the fact of a fire at the Petr Zhitnikov floating plant. In respect of the captain-director of the vessel, an administrative case was opened for violation of fire safety requirements in maritime transport.

The department also made a submission to the shipowner - the general director of JSC Dalmoreproduct Holding Company. The reason was non-compliance with fire safety requirements.

According to the press service of the department, the prosecutor's office found shortcomings in the exercise of powers by officials of the services of the captains of the seaports of Nakhodka and Vladivostok. District transport prosecutors made submissions to them. The same measure of influence was applied to the heads of the Sakhalin-Kuril and Primorsky territorial departments of the Federal Agency for Fishery. The heads of departments carried out state supervision improperly.

Fire at a floating base "Peter Zhitnikov" happened on the night of September Xnumx. The vessel was located 24 km from the Iturup island of the Kuril ridge. More than 48 people evacuatedwhether.