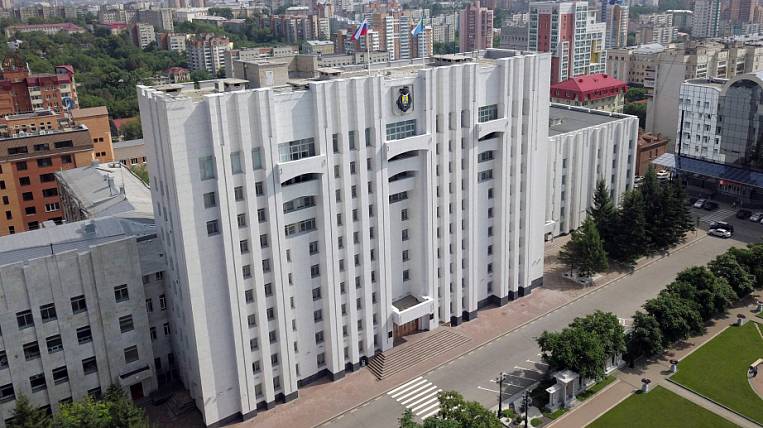 At the same time, they declared in the Liberal Democratic Party that they did not want a change of governor in the Khabarovsk Territory, but candidates were selected as a last resort, since they believe that a representative of this party should take the post.

The fact that Mikhail Degtyarev is considered as a possible acting governor of the Khabarovsk Territory has been previously reported by Kommersant. According to the publication, there are four more potential candidates: the head of the board of directors of Khabarovsk Airport OJSC, Konstantin Basyuk, deputy envoy of the president in the Far Eastern Federal District Grigory Kuranov, deputy Furgal Yuri Zolochevsky and former deputy chairman of the regional government Andrei Bazilevsky.

According to experts, the interim governor of the Khabarovsk Territory, may become a "Varangian", not related to local elites. Among the possible candidates are State Duma deputy Yarovaya, former head of Rossetei Budargin, and former head of the Ministry of Education and Science Kotyukov.

Head of the Khabarovsk Territory Sergei Furgal detained on July 9. Him suspected of organizing attempted murder and murder a number of entrepreneurs in 2004-2005. By decision of the Basmanny Court of the Governor arrested for two months.