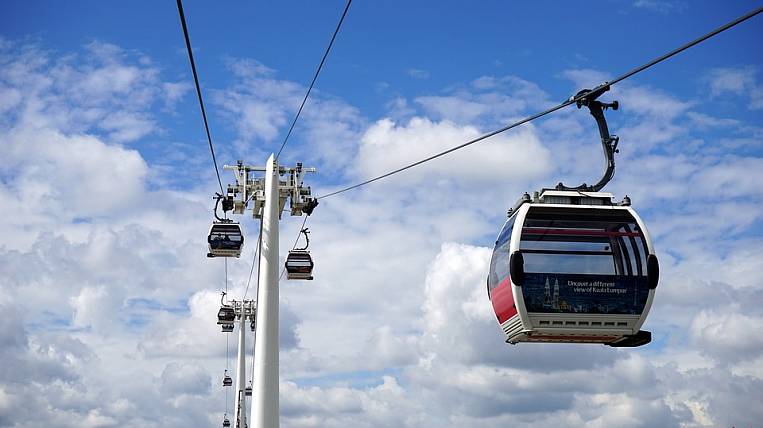 The cableway from Blagoveshchensk to Chinese Heihe, as well as the passenger terminal for it on the Russian side, will be provided with customs infrastructure. She will appear on time, the head of the Federal Customs Service Vladimir Bulavin said this at a meeting with the governor of the Amur Region Vasily Orlov.

An hour ropeway will be able to transport up to two thousand people in one direction - more than one million people a year. By designing a passenger terminal with an area of ​​21,5 thousand square meters. meters attracted an architectural bureau from the Netherlands UNStudio, which has rich international experience in the design of such objects.

According to the press service of the Government of the Amur Region, the total investment in the project is estimated at 3,5-5 billion rubles. It is planned to be commissioned in late 2021 - mid-2022.

The agreement on the construction of the cableway, the authorities of the Amur region and Heihe signed even in 2015 year. But the work did not begin until the project has entered new russian investor. In July this year in Blagoveshchensk poured the first concrete block at the base of the international cableway terminal.