Sewage from a former chemical enterprise into the Angara 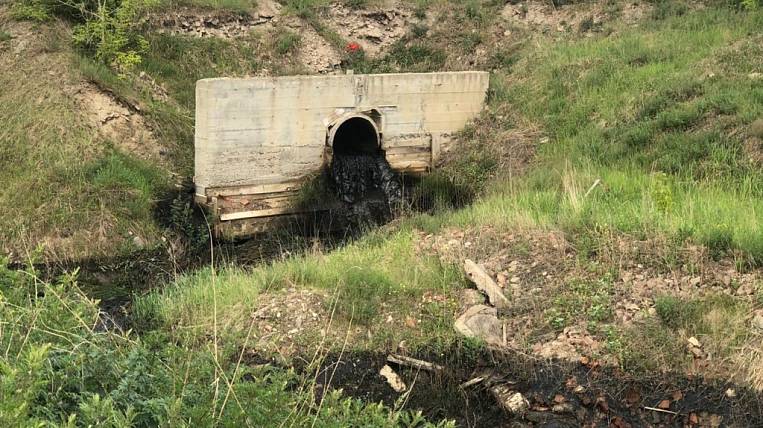 Photo: irkobl.ru
In the Irkutsk region today, the consequences of the release of organic substances from the territory of sewage treatment plants into the Angara River were eliminated. According to preliminary data, these are silt residues. In the settlements below the river, measures are being taken to control the quality of drinking water and additional disinfection.

As the TASS The release occurred from sites not in operation for more than 10 years. Previously, they were part of the production complex of the former chemical enterprise Usolyekhimprom. In the Baikal environmental prosecutor’s office took samples of water. According to their results, experts will appreciate the harm to nature.

Last fall, 200 samples of water, air and soil were taken near the former plant. All of them showed a significant excess in the concentration of harmful substances. Since October 2018, an emergency mode has been operating in Usolye-Sibirsky because of the threat of their spread.