Kamchatka Krai took the first place in Russia in terms of investment in the development of coastal fish processing facilities. The volume of investments over the past five years exceeded 11 billion rubles.

“This is the best indicator in the country, - said the Governor of the Kamchatka Territory Vladimir Ilyukhin in the framework of the annual report on the work of the Regional Government. “Over the past 5 years, thanks to government support, 16 modern factories have been built on the coast of the region, about 10 sea vessels have been purchased.”

In 2013, the Kamchatka fishermen produced about 870 thousand tons of aquatic biological resources. Due to the decline in generally accepted catches, the catch volume has decreased by 17%.

“A number of sore problems also affected the results of the industry. The first is the re-registration of fishing enterprises. For 4 years 25 companies “left” Kamchatka and removed some of the quotas from the region. We have been struggling to solve this problem for a long time, the federal authorities have an understanding and I hope that soon we will still achieve amendments to the legislation. But until the legislative base changes, the subjects will have to compete in this matter, fight for their own limits and volumes, the governor added. 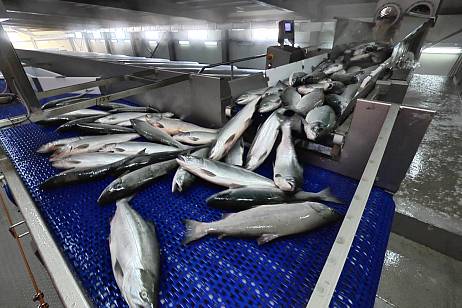 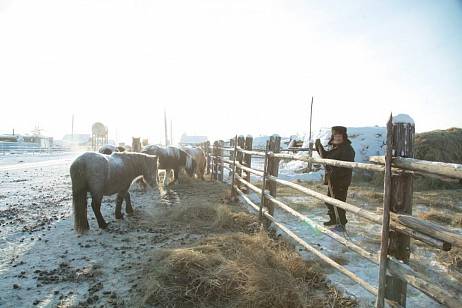 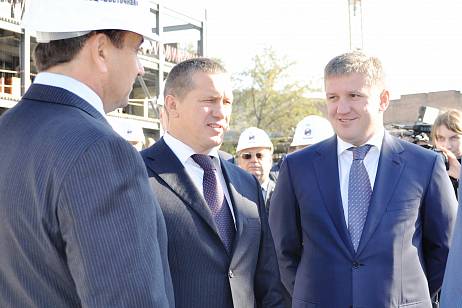