After reconstruction, the Palana airfield in Kamchatka begins accepting aircraft - a new runway is being commissioned, the press service of Spetsstroy Rossii reported.

Reconstruction of the airport runway was carried out within the framework of the federal target program "Development of the Far East and Transbaikalia". The customer of the work was the Federal Air Transport Agency, the contractor - "Spetsstroy Rossii". The airport did not stop during the reconstruction, but only helicopters operated flights.

"Permission has been received to commission the reconstructed Palana airfield in the Tigil region of the Kamchatka Territory. The first stage of the facility is being commissioned: a new runway with a taxiway and drainage network. Regular flights of aircraft will begin in early December," message.

The press service specified that 3,6 installed thousands of plates, mounted a new light-signaling equipment, built drainage and water protection facilities, which should protect the airfield from the descending streams of water.

In 2015, the construction of a fuel storage facility is planned at Palana airfield. 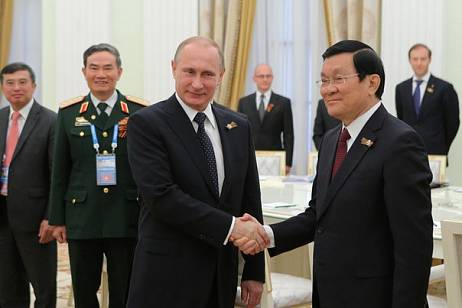 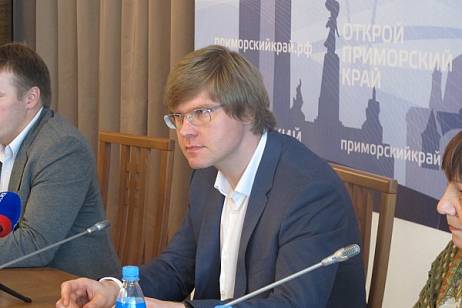