In the Far East, the border control department of the FSB of Russia in the Eastern Arctic region, formed on the basis of the Kamchatka border management, was operating. According to the REGNUM news agency, the new structure united frontier detachments in Kamchatka, Kolyma, Chukotka and Yakutia.

The board was headed by Vice-Admiral Sergei Shcherbakov. The structure will be based in Petropavlovsk-Kamchatsky, and the zone of its responsibility has expanded to Taimyr and to Cape Chelyuskin and includes both the sea and land borders.

Earlier in the Far East there was the North-Eastern Border Administration, which was disbanded several years ago, and each region had its own administrations. 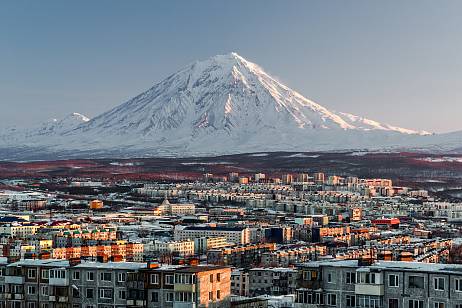 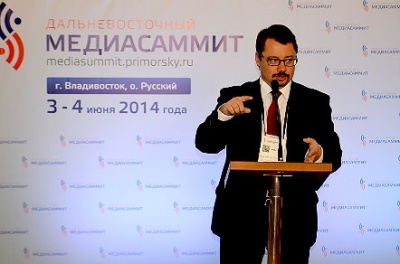 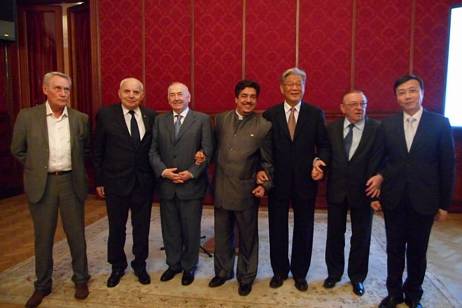