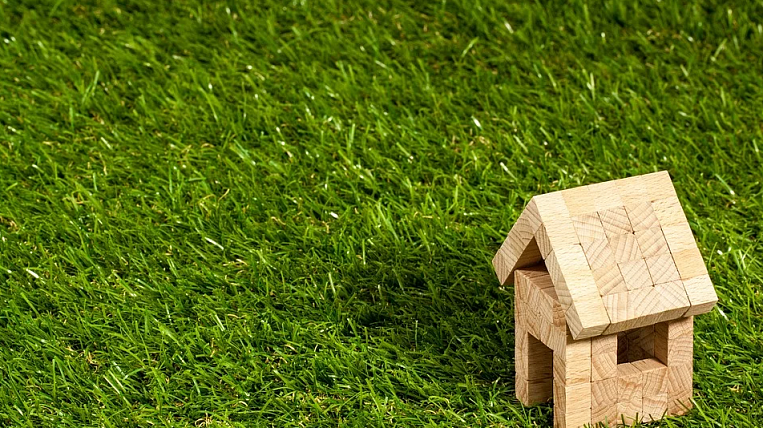 Far Eastern mortgage should be a powerful incentive for the development of the construction industry in Kamchatka. This was stated by the governor of the region Vladimir Ilyukhin at a meeting with the head of the Ministry for the Development of the Far East Alexander Kozlov. Currently, only 50 residential premises are suitable for the implementation of the program in the region, the rest of the real estate is too expensive.

“We understand that in the region there is a difficult situation with the construction of new housing. We will help the region as much as we can. Under the ministry, a project office for preferential mortgages is launched, and we will discuss and solve problems within its framework, ”said Alexander Kozlov.

Previously, the governor of Kamchatka claimed that the region cannot participate in the "Far Eastern mortgage" program. The reason is the unavailability of the construction industry in the region. According to him, the cost of building commercial housing is 30-36% higher compared to other subjects of the Far Eastern Federal District. In response, Deputy Prime Minister of the Russian Federation Yuri Trutnev advised the head of the region "roll up your sleeves" and create a competitive market competition, which will reduce the cost per square meter.