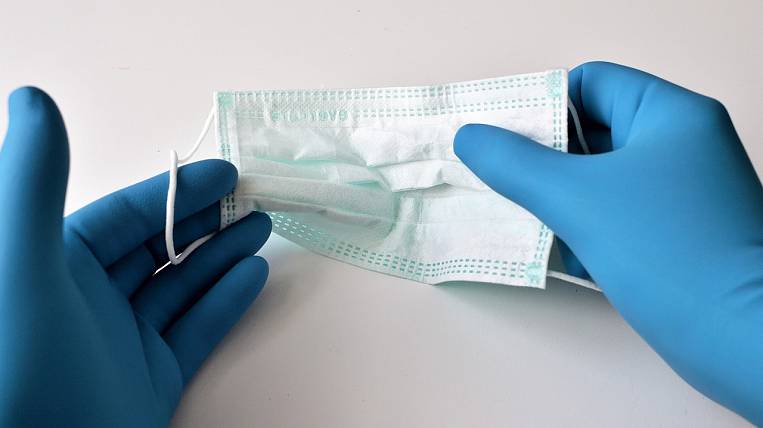 Photo: pixabay.com
A batch of 55 thousand medical masks arrived in Kamchatka, another 50 thousand should be received before the end of the week, but this is not enough. The region needs one and a half to two million units to satisfy all demand.

As Vladimir Solodov, acting governor of the Kamchatka Territory, said at a press conference, this week’s admission is designed for doctors, employees of the Federal Service for Supervision of Consumer Rights Protection and Human Welfare, who are already sick. If possible, half of the masks can be put on sale, but they will fly away in a few hours.

“We began to agree on the purchase of masks in China. Preliminarily agreed on the supply of one million masks. Such a contract has already been concluded in Yakutia, from which I came, it will allocate this amount to us so that we can order masks in China without formalities related to foreign exchange transactions, ”said Vladimir Solodov.

According to him, at best, masks from China will come to Petropavlovsk-Kamchatsky in seven to ten days. At the same time, the head of the region admitted that protective equipment will be expensive, since the wholesale price of the mask is now about 30 rubles per piece, so he recommended paying attention to reusable masks, especially since now their production is being established in the region.

“They are no less safe, but will be more economical,” said Vladimir Solodov.

In the Kamchatka Territory recorded first cases of the disease coronavirus infection. Two locals who were not abroad, but traveled outside the region, were infected.
Tags: coronavirus coronaviurs in Kamchatka medical masks vice-governor Vladimir Solodov Kamchatka China
July 24: current information on coronavirus in the Far East
Digest of regional events and latest statistics
Related News: