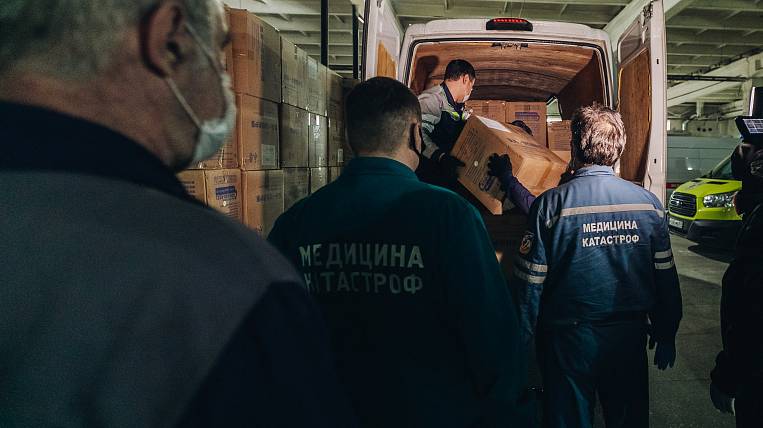 According to the press service of the regional government, Kamchatka doctors will begin to receive protective kits today, May 6. They are now lacking the most. According to the interim governor Vladimir Solodov, protective disposable suits can avoid the most dangerous foci of the disease - in health facilities.