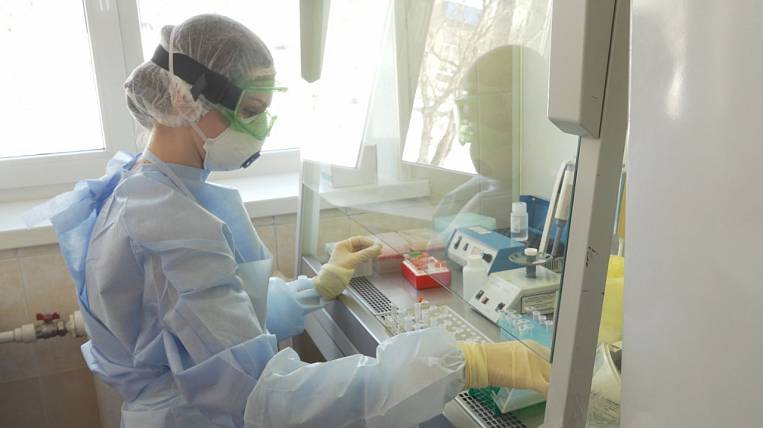 Operational headquarters in the Kamchatka and Khabarovsk Territories have denied information from the head of Rospotrebnadzor that coronavirus tests are not being conducted in the regions. Local authorities say that research is being carried out according to the approved rules.

According to Tatyana Zaitseva, the head of the Rospotrebnadzor department for the Khabarovsk Territory, two laboratories are now working in the region, which carry out an average of 500-600 studies per day. They began to spend them in January. In the region, there are 4300 test systems available, while the stock is constantly replenished.

“I give information to all structures that we have test systems and tests are being conducted. By the number of studies performed, we can only compare with the Primorsky Territory. We conducted research for almost nine thousand people, ”said Tatyana Zaitseva.

In Kamchatka, according to the chairman of the regional government, Roman Vasilevsky, more than 1 tests for COVID-700 were carried out. About 19 people are at risk for any symptoms.

The fact that the regions are subject to conditions don't test on coronavirus, at a meeting of the Council under the Presidential Plenipotentiary Envoy to the Far Eastern Federal District, Yuri Trutnev, the head of the Russian Federal Service for Supervision of Human Resources, Anna Popova, said. According to her, the Kamchatka Territory, in the presence of six testing devices, did not request a single test system from Rospotrebnadzor, and the Khabarovsk Territory, in the presence of 12 systems, did not conduct a single study.