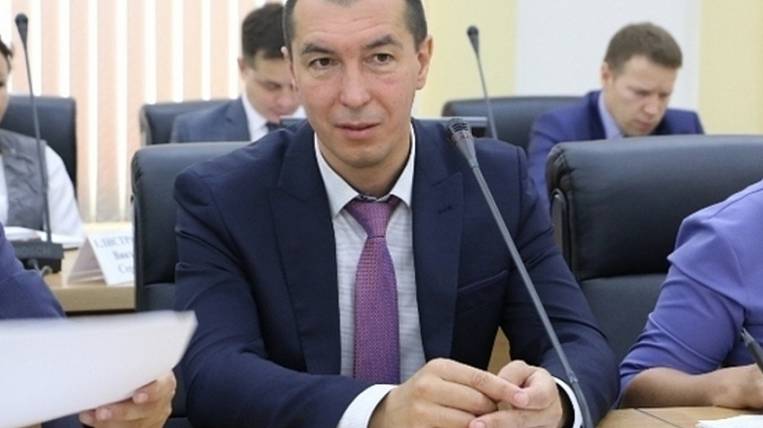 Serious personnel changes took place in the Trans-Baikal Territory. Andrey Kefer, who has been acting Minister of Economic Development of the region since July this year, will take the post of deputy chairman of the regional government. He will be in charge of finance, pricing and tariffs, as well as that part of the national development program for the Far East, which is being implemented in Transbaikalia.

From 2016 to 2018, the official left to work in the administration of Chita, and in July 2019 of the year he returned to the regional government as and. about. Minister of Economic Development.

Parks and attractions will open in Transbaikalia