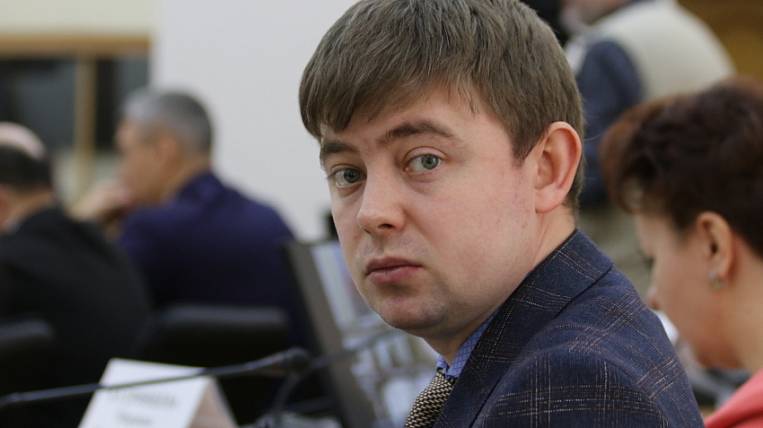 In the Trans-Baikal Territory appointed acting Head of the Department for Internal Policy of the Governor of the region. They became 32-year-old Alexander Yakimov.