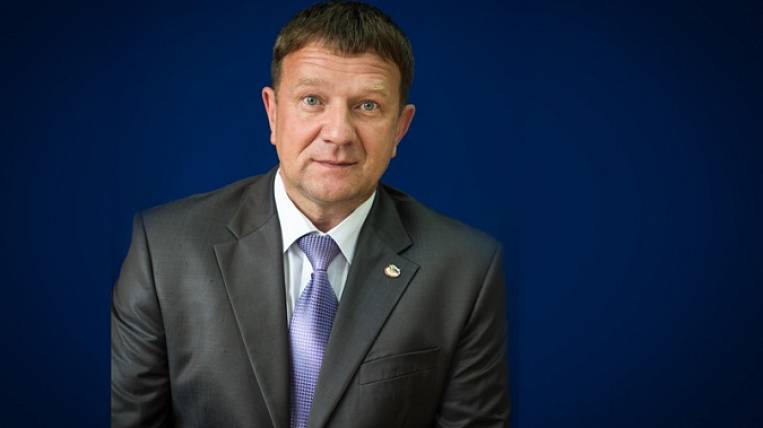 The administration of Blagoveshchensk has undergone personnel changes. The head of the city administration for physical education and sports was appointed Igor Solovyov, who previously headed the department of the Federal High Command at the Amur College of Construction and Housing and Public Utilities.

According to the press service of the city administration, Igor Solovyov was born on January 25, 1971 in Yakutia. He graduated from the Annunciation Pedagogical University, where he received the specialty of physical education teacher. Then he defended his thesis.

For 12 years, the new head of the department worked at the school as a physical education teacher. In 2004, he headed the department at Amur College. He began his new duties on January 15, 2020.