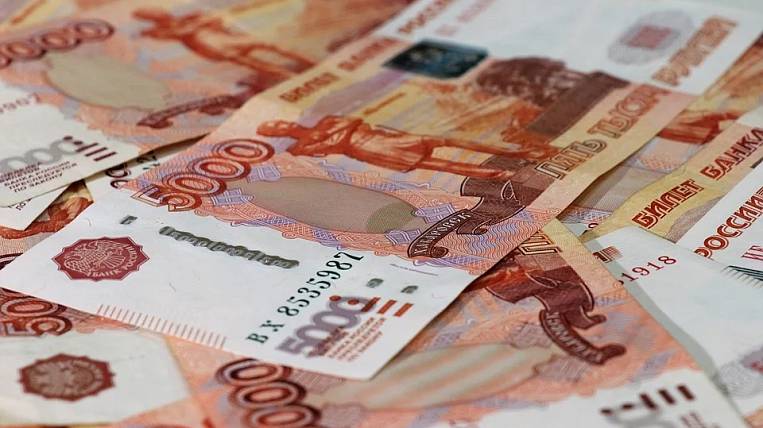 The Ministry of Eastern Development proposes not to fine the regions of the Far East for not using the money allocated for the repair and construction of social facilities in the centers of economic growth. The agency believes that fines should be abolished before the beginning of 2022 due to the pandemic and related restrictions.

As the TASSThe ministry plans to send a draft resolution on this to the Russian government in the near future. Fines in the regions pay for violation of obligations to achieve the results of the use of transfers. So, according to the results of 2019, Primorsky and Khabarovsk Territories, Sakhalin, Jewish Autonomy and the Amur Region were supposed to return almost 105 million rubles in fines to the federal budget.

The Ministry for the Development of the Russian Far East believes that the temporary cancellation of fines will help support the regions of the Far Eastern Federal District in the context of a pandemic, because the backlog of schedules may occur due to the imposed restrictions. At the same time, money can be directed to medicine or business support.

According to the plans for the development of centers of economic growth (the “Single Subsidy”), construction, repair and modernization of social facilities are ongoing in the Far East. Financing under this program is received by 58 centers - municipalities where investment projects are being implemented.