According to the information of the Cabinet of Ministers of the Russian Federation, the Far East is planned to allocate an additional 1,173 billion rubles for the restoration of roads affected by the flood in 2013. In the autumn of last year, floods swept the five regions and caused damage to 40 billion rubles.

The funds are distributed between the Republic of Sakha (Yakutia), the Primorsky and Khabarovsk Territories, the Amur and Magadan Regions, and the Jewish Autonomous Region in proportion to the amount of damage caused to roads.

“The implementation of the proposed solutions will allow the implementation of measures to restore destroyed highways of regional or intermunicipal, local importance and bridges in the constituent entities of the Russian Federation, affected by large-scale flooding, as well as to provide transport accessibility to help these regions,” the press service said. 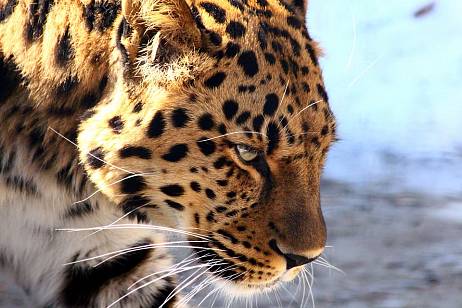 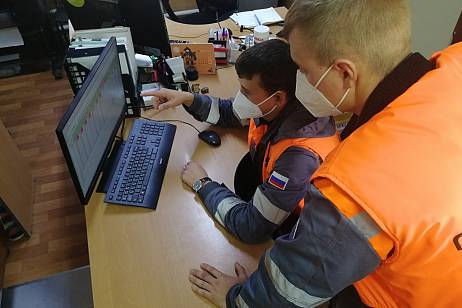