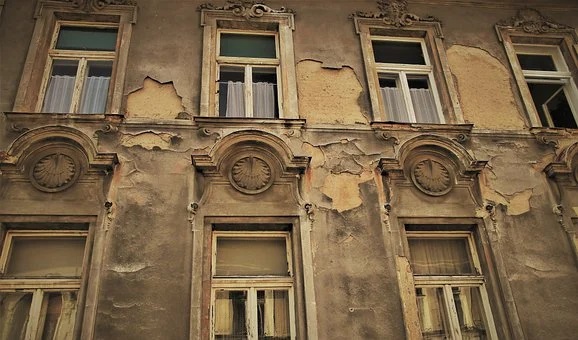 Additional funding was provided by the Russian government for resettlement of emergency housing in Khabarovsk. More than 286,9 million rubles will be allocated from the reserve fund.

The corresponding order was signed by the head of the Cabinet of Ministers of the Russian Federation Mikhail Mishustin. By the end of the year, more than 220 people will receive new housing - these are residents of houses on 60th Anniversary of October Avenue. Their homes were found to be in disrepair after January 1, 2017.

The total area of ​​settlement will be 3,3 thousand square meters. meters. For the resettlement of houses that received this status earlier than 2017, funding is also provided in the federal and regional budgets.