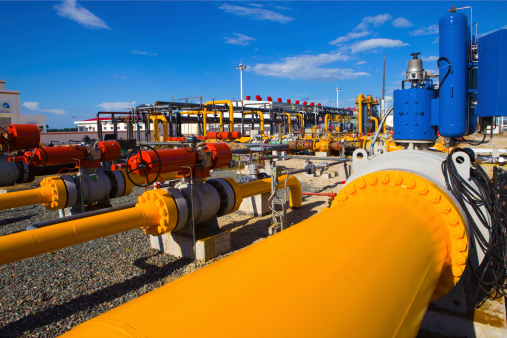 The Cabinet of Ministers of Russia has approved an action plan for the gasification of regions. Upon completion of the implementation of these measures, by 2030 the level of gas supply and the necessary infrastructure should increase by at least 10% - up to 83% on average in the country.

"Roadmap" to increase the level of gasification in regions approved head of the government of the Russian Federation Mikhail Mishustin. According to the document, by July 1, a schedule for gasification of settlements should be ready, where intra-city and intra-settlement gas distribution networks have already been laid. Technical connection to them for citizens will be free.

The action plan envisages the creation of a fundamentally new model of gasification - the heads of the regions will approve gasification operators locally. By the end of the second quarter, proposals should be prepared for the formation of a unified gasification program until 2030. By this time, consumers should have the opportunity to conclude a comprehensive contract for the provision of gas on the portal of public services.

Last year the President of Russia instructed the government together with the regions, ensure the phased completion of gasification by 2024 and 2030 (second stage).

In March, Russian Prime Minister Mikhail Mishustin said that the level of gasification in the Far East is only 18%... The all-Russian indicator is over 70%. Mishustin called the region's low supply of natural gas a serious problem.

Within the framework of his message to the Federal Assembly, Vladimir Putin instructed the Russian government, together with the regions, to develop a plan for gasification of regions, including free connection households to gas.