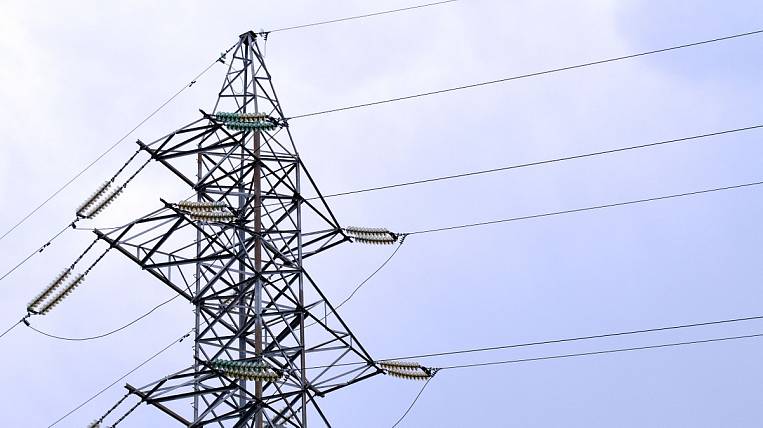 The government agreed to extend the mechanism for equalizing tariffs in the Far East at the expense of a premium for the wholesale electricity market. However, it will not affect budget organizations and the mining business.

According to Interfax Deputy Prime Minister - Presidential Envoy to the Far Eastern Federal District Yuri Trutnev, the mechanism for equalizing tariffs has been agreed upon in the government, and a report on it has been sent to the president.

According to Trutnev, the mechanism will not concern municipal and budgetary enterprises, housing and communal services and fuel and energy companies, companies working in the field of precious metals and precious stones. But the question of budget consumers will still be discussed. The Ministry of Energy proposes to keep the premium for small businesses for investment projects and exclude it for large enterprises and state employees.

In the Far East, they intend to extend the mechanism for equalizing energy tariffs for ten years - until 2029 inclusive. They will operate in five regions of the Far Eastern Federal District: Yakutia, Chukotka, the Kamchatka Territory, Magadan and Sakhalin Regions.

The mechanism was introduced in 2017, it operated until the end of 2019 and applied to all consumers, except ordinary residents, for whom tariffs are always lower. Then him extended for another year. At the end of last year, Deputy Prime Minister and Envoy of the President of the Far Eastern Federal District, Yuri Trutnev, said the mechanism would be extended until 2028, but could change it a little. 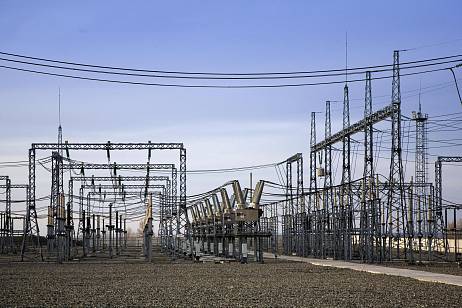 Interview Competition plus the "green" electrification of the whole country