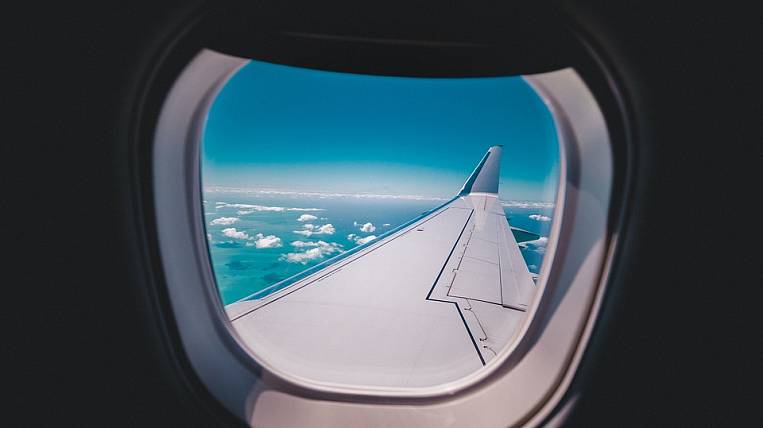 The Russian government has agreed to allocate the remaining 3,2 billion rubles for subsidized airline tickets for the Far East. Part of the funding will be allocated from the reserve fund of the Russian Federation, part - when adjusting the budget.

According to the head of the Ministry of Eastern Development Alexander Kozlov, whose words he cites TASS, First Deputy Prime Minister Andrei Belousov, on behalf of Prime Minister Mikhail Mishustin, instructed in the near future to allocate about 2,5 billion rubles from the reserve fund. Another 700 million rubles will be allocated for the program when adjusting the federal budget.

Highlight additional financing The prime minister was asked to subsidize flights to the Far East by the heads of the Ministry for the Development of the Russian Far East and the Ministry of Transport of Russia. This will allow us to spend at least 8,1 billion rubles on preferential flights and provide more people with subsidized tickets, since subsidies at the end of last year ended quickly.

Young people under 23 years of age, pensioners, people with disabilities, large families are eligible to purchase a ticket at a special fare.