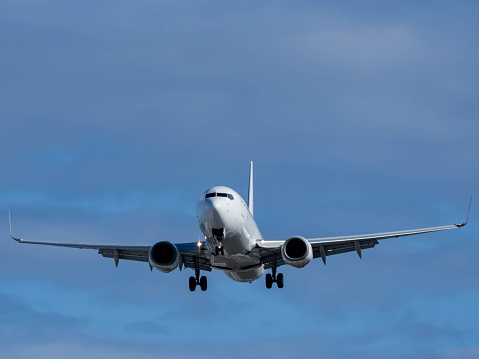 The Russian Cabinet of Ministers will present to the head of state ideas for additional financing of air travel in the Far East. Deadline - November 1.

Earlier IAA EastRussia reported that the Cabinet of Ministers allocated funds for subsidizing air transportation for beneficiaries of the Far East. The decision will affect 42 thousand residents of the region.