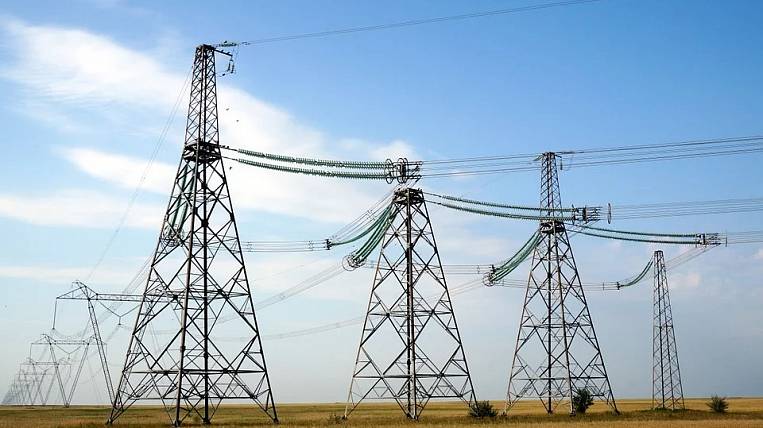 The Russian government is considering extending the mechanism for equalizing energy tariffs in the Far East. It is proposed to extend its validity for ten years - until 2029 inclusive.

As the head of the Ministry of Energy Alexander Novak said at a meeting of the Federation Council, the words of which he cites TASS, now there is a discussion about which categories of consumers of the Far Eastern Federal District this measure should apply. Sources of financing are also being discussed. The Ministry of Energy suggests identifying only those categories of consumers who need it and invest in the development of regions, receive a privilege to create new jobs.

In December 2019, the State Duma adopted a norm that extends the alignment of energy tariffs in the Far East for a year - until 1 January 2021. They will operate in five regions of the Far Eastern Federal District: Yakutia, Chukotka, Kamchatka Territory, Magadan and Sakhalin Regions.

The mechanism was introduced in 2017, it operated until the end of 2019 and applied to all consumers, except ordinary residents, for whom tariffs are always lower. At the end of last year, Deputy Prime Minister and Envoy of the President of the Far Eastern Federal District, Yuri Trutnev, said the mechanism would be extended until 2028, but could change it a little.