By the end of 2015, 95% of the population of Buryatia will be covered by digital TV and radio broadcasting

The Ministry of Transport of the Republic of Buryatia announced the beginning of the implementation of the last stage of the Federal Target Program "Development of TV and Radio Broadcasting in the Russian Federation for 2009-2015".

Following the results of the first three stages of the program, 74% of the population of the Republic was covered by digital TV and radio broadcasting. Upon completion, 95% coverage is planned.

According to the regional Ministry of Transport, the construction of 106 communication facilities from 140 planned at the IV stage of the program has begun. 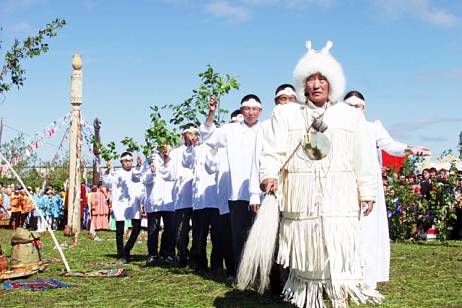 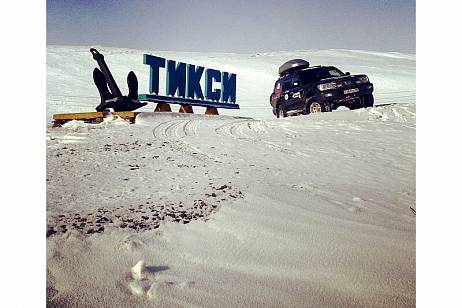 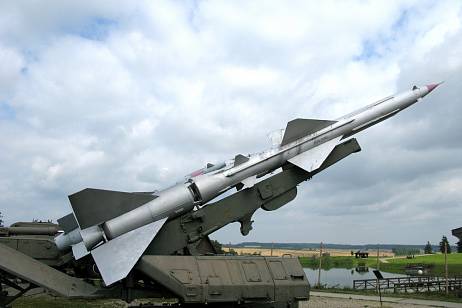