By the end of the year, the concept of creating a university in Chukotka will be ready 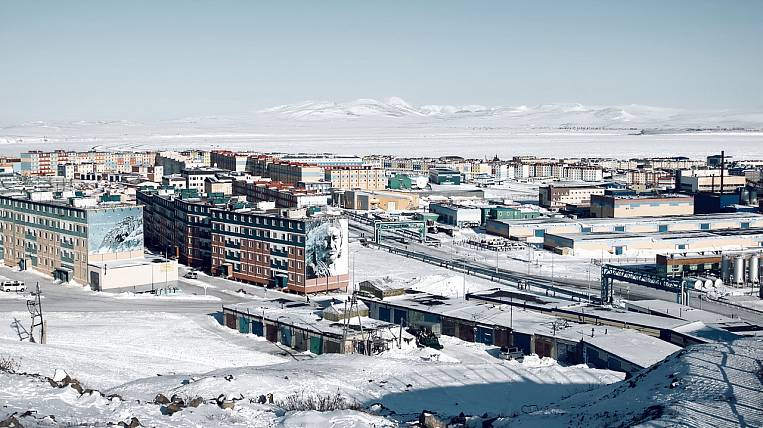 By the end of 2020, it is planned to complete the concept of the university in Chukotka. This initiative was included in the draft Arctic development strategy until 2035.

According to the press service of the Ministry of Eastern Development and Development with reference to the deputy head of the department Alexander Krutikov, because of the low population it is impossible to tune in only to the educational component of the university, especially since there is a branch of NEFU named after Chukotka in it. M.K. Ammosov.

The deputy minister urged to think about the segment of secondary vocational education: both shift workers and local residents can be offered training programs along with work. Krutikov recalled that the key industry in the region is the extraction of solid minerals. And he recommended to focus on this when creating the research infrastructure of the university, which will be in demand by business.

According to the deputy governor of Chukotka Andrey Bolenkov, the university should become a classic, the basis of which will be science. It is necessary to complete the concept of the university, as well as assess the amount of necessary funds by the end of the year.

Last year it was reported that a representative office could be opened in Chukotka Indian University Amity. This was agreed by the regional governor Roman Kopin and university professor Guringer Singh during the fifth Eastern Economic Forum.