8 countries have joined the export of fish products from Primorye 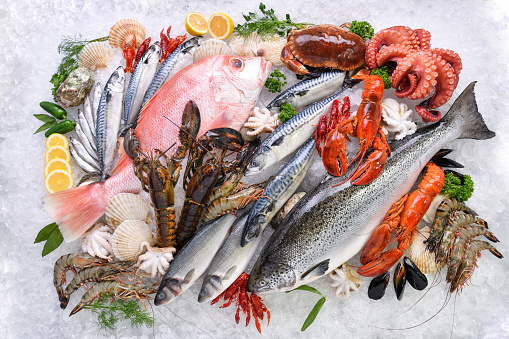 Eight countries have joined the export of fish and seafood from the Primorsky Territory this year. In total, since the beginning of the year, fish products have been exported to 19 countries of the world.

Jamaica, Cameroon, Ghana, Benin, Togo, Estonia, Norway and Spain have become new importing countries from the region, according to the Rosselkhoznadzor press service for the Primorsky Territory and Sakhalin. Since the beginning of the year, the department has issued a permit to ship 476,7 thousand tons of seafood.

Most of it was sent to Korea - almost 370 thousand tons: export growth was over 60%. In addition, the volume of exports of fish products to Japan increased by a third - almost nine thousand tons since the beginning of the year. The supply of fish to Nigeria has significantly increased (20,5 thousand tons this year against 9,6 thousand tons last). During the reporting period, a little less than 64 thousand tons of fish and seafood were exported to China.

Last week, Russian Railways registered an increase in the volume of cargo transportation of fish from Primorye to the west of the country. The growth was about 13,5% in the first four months of 2021 over the same period last year.