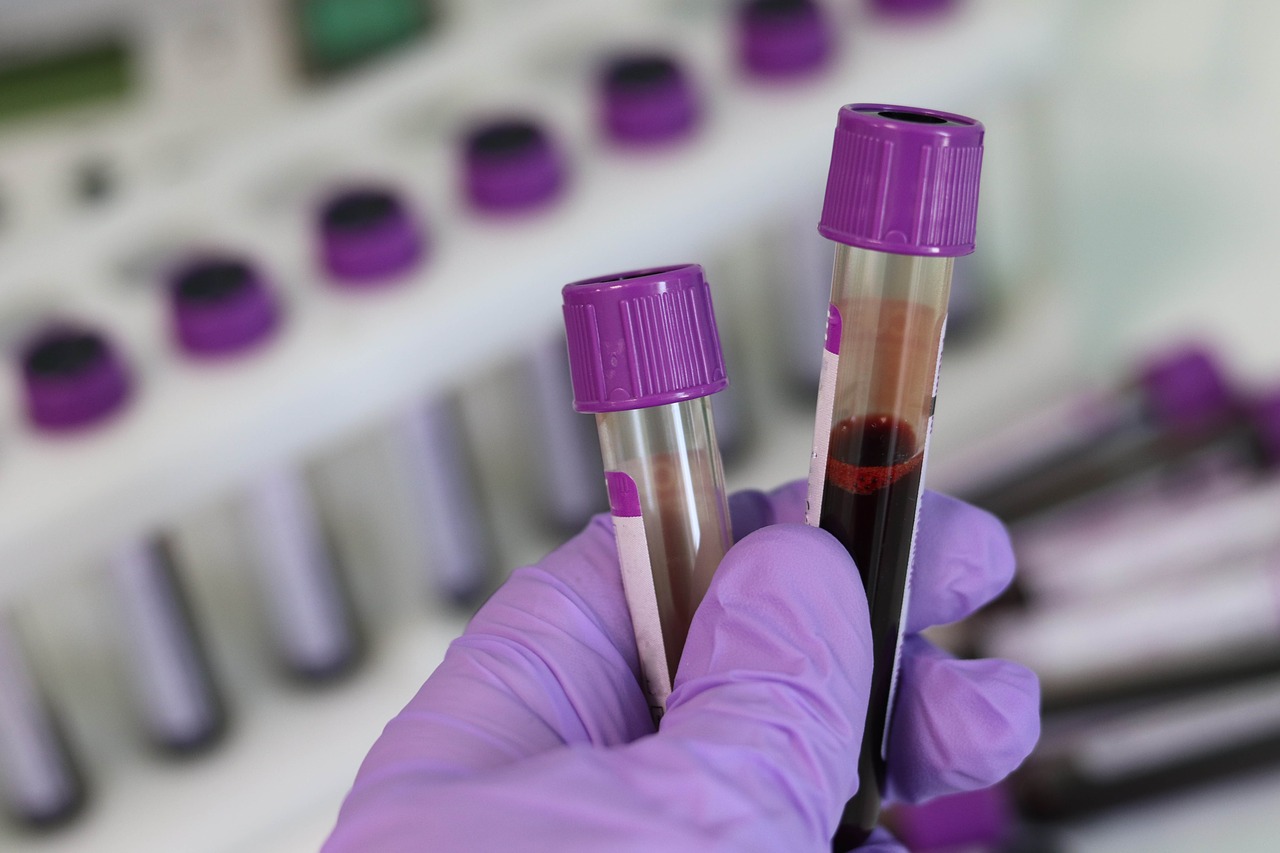 The number of cases of coronavirus in the Amur Region increased to 294. During the day, the diagnosis was confirmed in 17 people, the growth rate of patients was 6,1%.

According to the regional staff, new cases appeared in Belogorsk, Blagoveshchensk, Tynda, Svobodny, Shimanovsk, Konstantinovsky, Skovorodinsky, Magdagachinsky and Seryshevsky districts. In 44,6% of patients, the disease proceeds in the form of pneumonia, in 31,6% of the people it is asymptomatic, in 23,8% - in the form of acute respiratory viral infection.

During the epidemic, 76 people recovered in the region, one patient with COVID-19 died. The administration of the Rospotrebnadzor in the Amur Region believes that the increase in the incidence occurred due to the fact that residents violated the self-isolation regime and preventive measures on May holidays.

Restrictive measures in Amur Region extended until May 31. Before the same deadline access control will be in effect in the Svobodnensky district and the city of Svobodny, the same mode introduced in Shimanovsk.