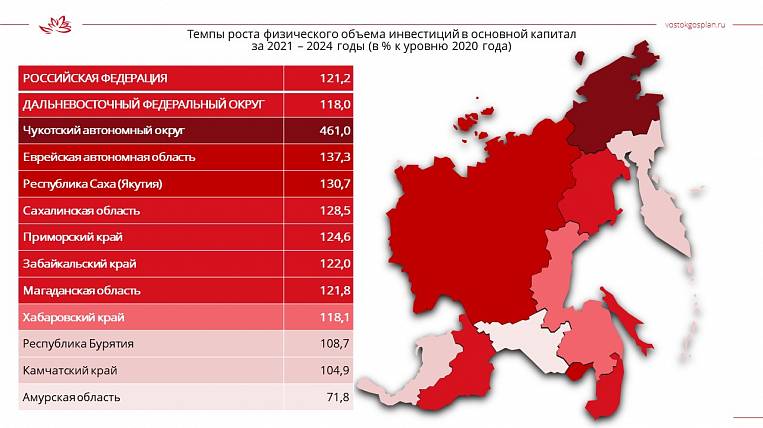 Vostokgosplan specialists made a forecast of investment activity in the regions of the Far East. The main volume of investments - 75,8% - will fall on projects in Yakutia, Priamurye, Sakhalin, Khabarovsk and Primorsky regions. The total amount of investments will grow to 8,2 trillion rubles.

As EastRussia was told in Vostokgosplan, the forecast was made on the basis of forecasts of the socio-economic development of the regions. Under the baseline scenario, the highest investment growth rates will be observed in Chukotka - 461% against the level of 2020. This is due to the development of the Baim ore zone.

In second place is the Jewish Autonomous Region. By 2024, the growth rate will be 137,3% by 2020. This region can be achieved thanks to the start of operation of the bridge to China across the river. Cupid in the area of ​​Nizhneleninsky.

The third result in the baseline scenario will be shown by Yakutia, adding 130,7%. Investments are expected in the development of the Chayandinskoye field and offshore projects near the ESPO gas pipeline. 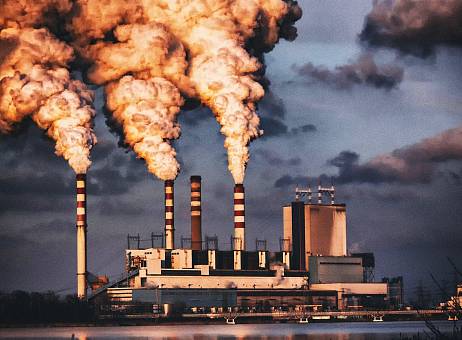