Famous philanthropist sent to court for abduction in Irkutsk 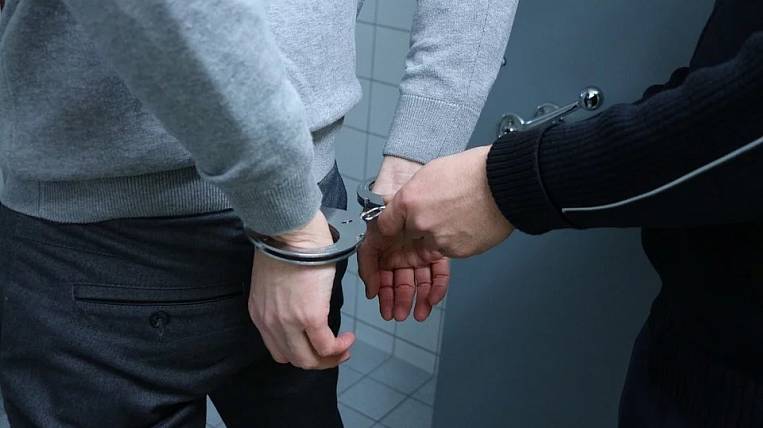 Investigators in the Irkutsk region completed an investigation into the criminal case of a famous businessman and philanthropist, his son and a group of accomplices. They are suspected of kidnapping and arbitrariness with violence.

The criminal case amounted to 45 volumes. According to investigators, the businessman’s son wanted to take ownership of a number of real estate worth more than 300 million rubles, which after the divorce went to his wife’s daughter. To implement the plan, his father decided to organize the abduction of a resident of Irkutsk, who was a confidant of the accused and the owner of the objects.

According to the press service of the regional SU CC, the suspect invited his friend - a native of Chechnya - to kidnap a man for 50 million. He agreed and attracted four more accomplices. The abduction took place outside the city, when the victim was returning home from work by car. The attackers blocked his road with cars, dragged him out of the car and, using a stun gun and gas bottle, delivered him to the house of the crime organizer, where he was tortured.

Investigators note that the accused behaved extremely aggressively during the investigation, refused to testify, and provoked employees of the pre-trial detention center. The organizer of the abduction through the media led an active company against the leadership and employees of the UK. 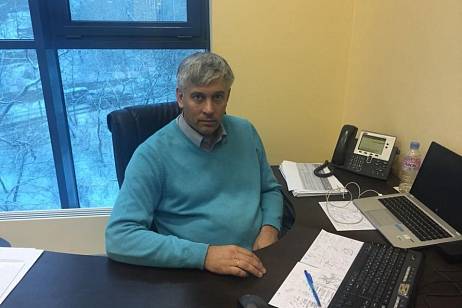