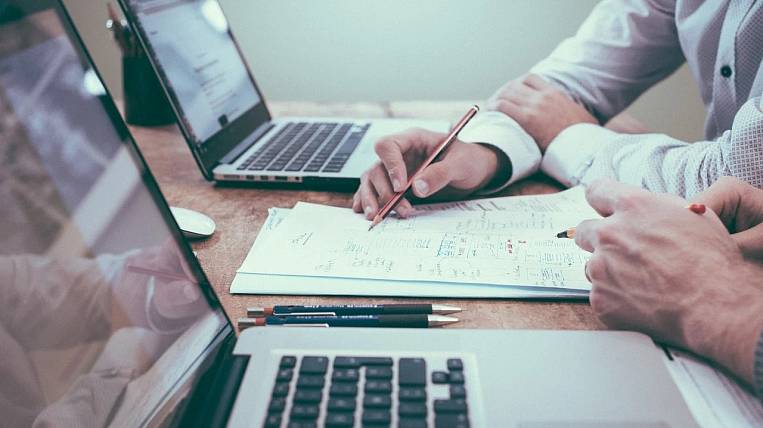 Photo: pixabay.com
Boris Titov, Presidential Commissioner for the Protection of the Rights of Entrepreneurs, sent a letter to the Russian government with a request to clarify the program of concessional lending at 2%, provided employment remains. In his opinion, the current conditions of the program contain a controversial provision.

According to RIA News, a letter was sent to Prime Minister Mikhail Mishustin. A condition that asks for an adjustment by the business ombudsman concerns a way to determine whether or not to keep employment.

Now, according to Boris Titov, confirmation of the preservation of employment is assessed according to the “Information on Insured Persons” (SZV-M) form. In this form, those who are employed under an employment contract and those who work under a civil law contract are taken into account. However, the latter may be short-term - even for a period of a month. In this case, these employees will be taken into account after the analyzed period from the SZV-M form, which means that they will be listed by the employer as not stored in the enterprise. Thus, entrepreneurs will not be able to receive a subsidy.

The same situation, without dividing into categories, is observed when one employee is fired, while another person is not hired for one month. Employment in this case does not decrease, but the form will be considered that the employer has lost the employee.

In order to avoid such difficulties when applying subsidies, Boris Titov suggested using the monthly accounting form for the workers of SZV-TD, which reflects the facts of retirement and hiring of employees.