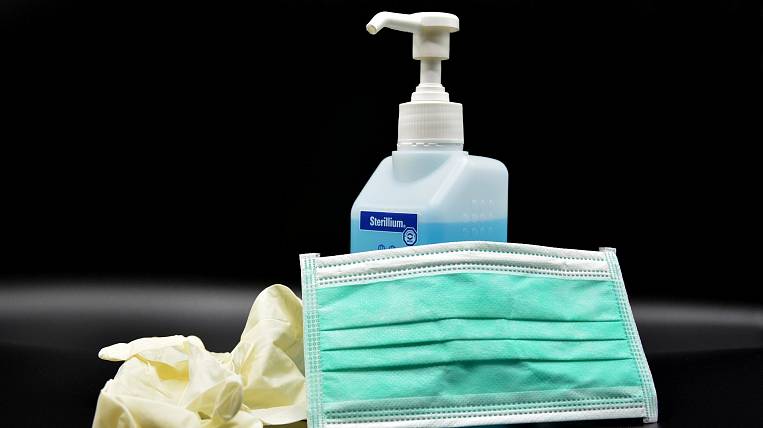 Photo: pixabay.com
To organize a vote on constitutional amendments, the election commissions of Chukotka received a batch of protective equipment. They were given medical gowns, masks and protective shields.

According to the press service of the government of Chukotka, the purchase was carried out at the expense of the district government. Protective equipment has already been distributed between the territorial election commissions of Anadyr, Egvekinot, Pevek, as well as Anadyr and Chukotka regions. In the near future, personal protective equipment will be received in the Bilibino district and the Providence urban district.

According to the chairman of the district election commission Oksana Talyzina, voters can also observe sanitary requirements. They will be able to disinfect shoes on a special rug, treat their hands with an antiseptic.

All participants will be provided with masks, gloves, disposable pens. Disinfecting surfaces will be produced every hour, and markings will be applied on the floor to maintain social distance. Also, the exit and entrance will be organized through different doors.

Fuel delivery to Chukotka has been completed in four districts