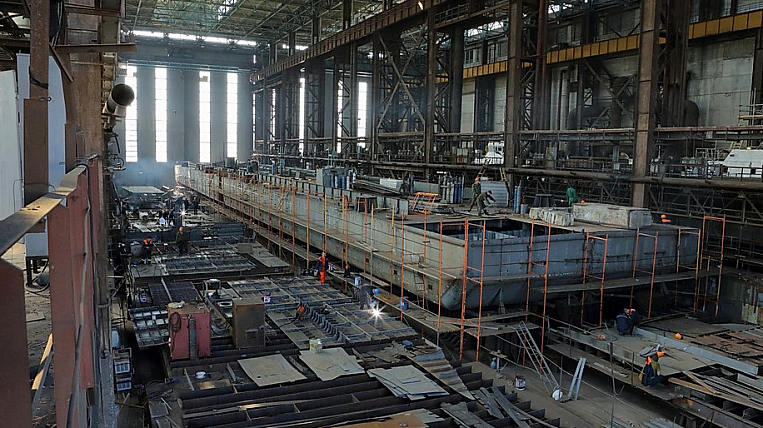 In the Primorsky Territory, three workers received serious burns during welding. The accident occurred at the shipyard Vostochnaya Verf in Vladivostok. An acetylene cylinder exploded in the area.

According to the press service of the Federation of Trade Unions of Primorye, three collectors of 29, 44 and 55 years suffered as a result of the incident. The Investigative Committee began verification of this case in the manner of Part 1 of Art. 143 of the Criminal Code (Violations of labor protection requirements).

Nothing has been reported on the condition of the wounded. It is known that the company is engaged in the construction of ships for the Pacific Fleet and the marine border forces of the country.