Because of the flood, they began to resettle the village in Yakutia 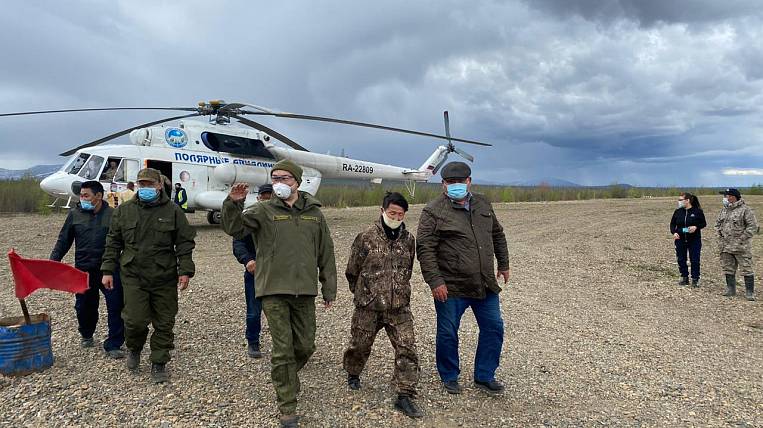 According to the press service of the government of Yakutia, Berezovka is a place of compact residence of Evens. The population of the village is about 400 people.

People will be relocated to an elevated, non-flooded place. At the selected site, the construction of a school and semi-detached houses has already been completed. The construction of the FAP, communal infrastructure, village roads and housing continues. In total, 15 new homes will be prepared for residents. FAP will be commissioned at the end of the third quarter of 2020.

Last year, a power plant was built here, and this year the construction of a quarterly boiler house will begin, all construction materials for this have already been imported.