50 residents of the Magadan Region were removed from abroad 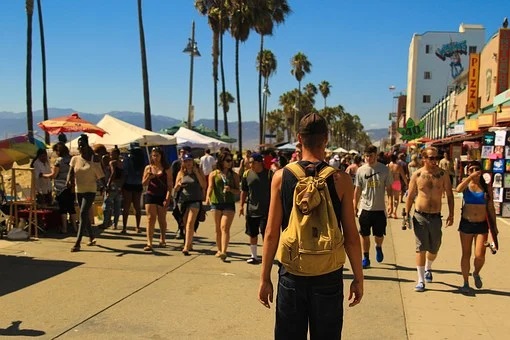 From abroad, they helped to return home by 50 residents of the Magadan region. Today, 12 Kolymen flew from Thailand to Vladivostok, and on May 17, another was able to return to Moscow from Bishkek.

The Government of the Russian Federation has allocated one billion rubles to help Russians who cannot return home from other countries in connection with the pandemic.

In April, 26 residents of the Magadan Region returned from abroad from abroad, due to the closure of borders could not fly home.

Today, the plane of the airline "Russia" delivered to Vladivostok residents of the Far East, who could not get out of Thailand due to the termination of flights and the closure of borders.

Measures to combat coronavirus stepped up in Yakutia