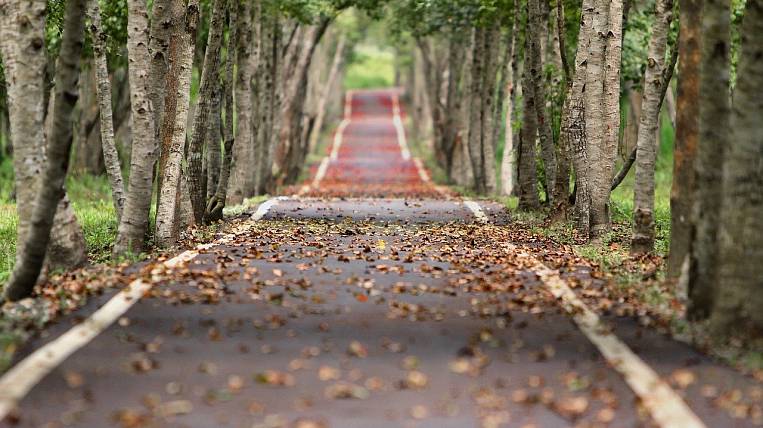 The head of the Hydrometeorological Center Roman Vilfand predicts good weather by the end of the month in the Far East. According to him, the "July heat" will remain.

According to TASS, in the territory of several regions of the Far Eastern Federal District, the air will warm up to 21-24 degrees. Such temperatures await residents of the Primorsky and Khabarovsk Territories, the Jewish Autonomous and Sakhalin Regions.

As Vilfand noted, it will be a real "Indian summer". It will be slightly cooler on Sakhalin - about 21 degrees, and in three other regions it will be slightly warmer - 23-24 degrees. At the same time, he stressed that now the temperatures here are kept at 8-10 degrees above the climatic norm.