Ivanov and Trutnev made a working trip to Iturup

Within the framework of the trip, the recently opened Iturup airport, a port station in the village of. Kitovoye, a salmon fish hatchery and a fish processing plant of ZAO Kurilskiy Rybak, a new sports ground, a building under construction for the House of Culture and Sports, as well as a number of other facilities. Particular attention was paid to direct dialogue with residents - a large meeting with them took place in the hall of the Children's Art School. During it, Sergei Ivanov, Yuri Trutnev and Alexander Khoroshavin answered questions of concern to the residents of Kuril: about improving the quality of medical services, mobile communications and the Internet, the development of the fishing industry, etc.

"I will never forget my first visit to Iturup." It was 2003 year. And I will say directly - I remember the terrible contrast between the natural beauty and the general hopelessness, in the atmosphere of which at that time there lived the Kurils. One Burevestnik airport was worth it. I already jokingly suggested that the governor make a tourist route, an extreme one - who wants to sit on the deck of an aircraft carrier. Because there is no such thing in the world. So then we formed a separate federal program for the development of the Kuril Islands. And today we looked at its fruits: a modern airport, the first post-Soviet time in the country built from scratch in the open field, a port station, asphalt roads. A lot has been done in the energy sector and the social sphere. For example, next year a new House of Culture and Sports will open in Kurilsk. Life is changing for the better and today I have a very good mood, because the results of the program are obvious. The work done can be highly appreciated. A lot of budgetary funds for this program are spent for their intended purpose, rightly, "said Sergei Ivanov.

Sergei Ivanov also held a meeting devoted to the implementation of the current Kuril program, which also discussed issues related to the launch of the new version of the document in 2016.

According to the Governor of the Sakhalin Region, Alexander Khoroshavin, most of the program’s activities have already been completed. The rest will be implemented soon. The program, he noted, is aimed primarily at ensuring the transport accessibility of the islands. An important place in it is occupied by the construction and reconstruction of fuel supply and energy supply facilities, water supply and wastewater disposal, as well as the development of the social sphere.

According to Sergey Ivanov, the authorities will continue to pay special attention to the Kuril Islands in the future. A new island development program is currently being finalized.

Sergei Ivanov's visit to Iturup caused a mixed reaction from Japan. “The fact of opening the airport is extremely sad for the citizens of Japan and affects their feelings,” Secretary General of the Japanese government Yoshihide Suga said during a press conference on Wednesday. Relations between Japan and Russia are clouded by a territorial dispute. Japan believes that 4 islands of the Kuril ridge - Kunashir, Iturup, Habomai and Shikotan belong to Japan, referring to the Treatise on Frontiers and Trade of 1855.

The RBC news agency reported on the morning of September 24 that Japan intends to protest Moscow in connection with the visit of the head of the presidential administration Sergei Ivanov to Iturup island that began today. A little later, the agency, citing a source in the diplomatic mission, reported that the Russian embassy in Japan had not yet received protest from the Japanese side. 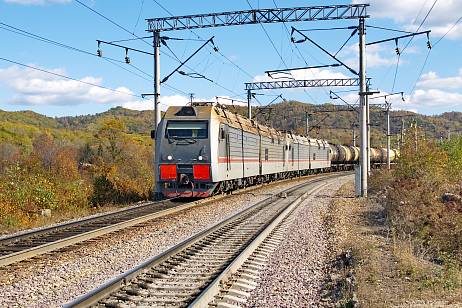 Opinions The Great Migration of Companies to the East: Meaning and Prospects Read More
string (22) "Standard" 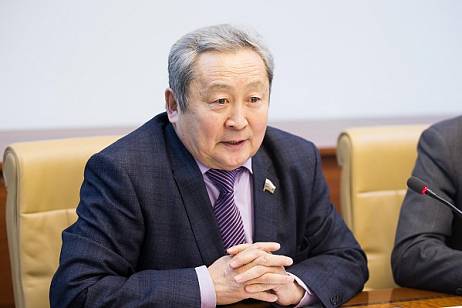