Today, the first meeting of the working group on the implementation of anti-crisis measures in the consumer and food market took place in the Khabarovsk Territory.

The working group is headed by Alexander Yats, Minister of Agriculture and Foodstuffs, Deputy Prime Minister. The meeting was also attended by the leadership of the Krai Government and representatives of trade networks and large enterprises.

The main issues of the meeting were import substitution and pricing, the press service of the Khabarovsk Territory reports.

Thus, the weekly work of specialists from the Ministry of Agriculture and Food to track prices for socially important food categories was emphasized. With regards to the closest forecasts, it was noted that significant fluctuations in the cost of food are not expected. In accordance with the agreements between the Government of the region and the heads of retail chains, the margin on socially important categories of goods does not exceed 15%. This should prevent food price spikes.

The situation in the production sphere was also discussed. The actual problem is the dependence of the food and processing industry enterprises on foreign production components. As the press service notes, the food market has gradually solved this task. The list of raw materials and food products prohibited for import into the Russian Federation was completely replaced by supplies from other countries and the domestic market. 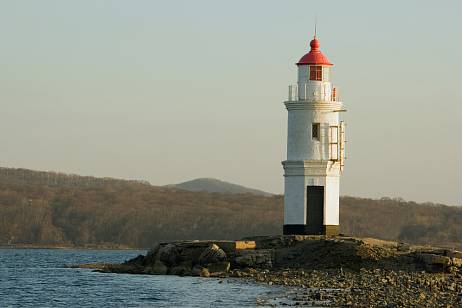 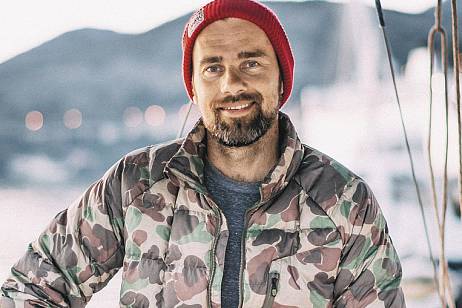