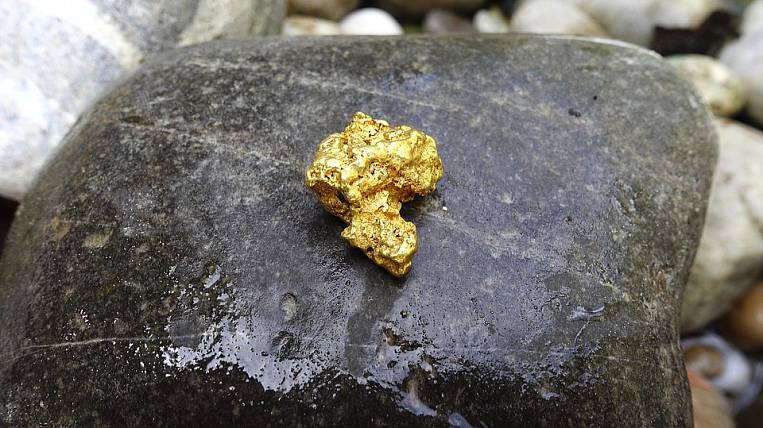 Miners in the Khabarovsk Territory set a new historical record for gold mining. In 2019, enterprises mined 25,2 tons of precious metal.

Mining, which the companies conducted in open and underground mining, exceeded last year's figure by 1,7%. Even the flood did not prevent the increase in indicators, because of which it was necessary to pump out water from landfills and quarries, to strengthen the dams of sedimentation tanks.

According to the regional government, in 2019 the entire mining industry of the Khabarovsk Territory transferred 6,8 billion rubles of taxes to the budget. This is 13% more than the tax rate for 2018. Last year, miners mined 24,8 tons of gold, which was an absolute record for the entire history of the industry in the region.