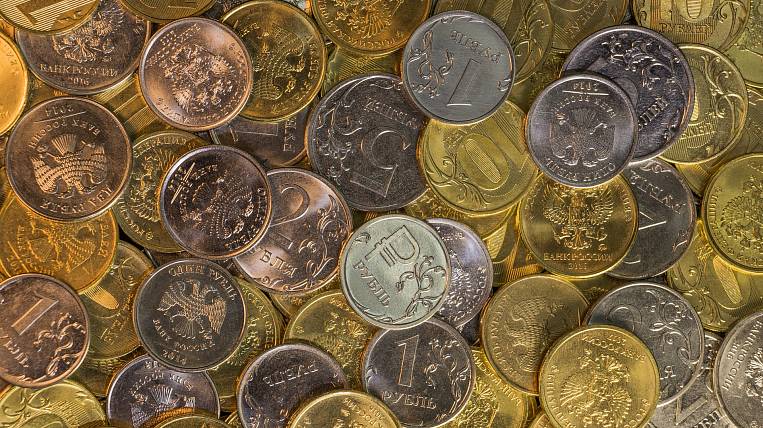 The Financial University under the Russian government found out in which cities and regions residents were most affected by layoffs and reduced income. It turned out that the highest percentage of such people is in Khabarovsk.

According to the press service of the university, in order to find out how many people suffered from layoffs and salary cuts, experts conducted a survey in cities with a population of more than 250 thousand people. According to its results, it turned out that, on average, in Russia, 13% of respondents faced such consequences of a pandemic.

At first, the reductions were due to quarantine measures, and in June, after some of the restrictions were lifted, employers began to get rid of excess workers. Last year, in such surveys, 11% of Russians answered that they are familiar with cases of layoffs and salary cuts.

At the same time, there were regions where residents suffered more than the national average. The largest proportion of victims - 20% - ended up in Khabarovsk. Ulan-Ude also stood out among the Far Eastern cities - 15% reported adverse consequences due to the coronavirus. The indicators in Chita were also higher than the national average - 14%. And in Vladivostok and Yakutsk, the proportion of victims was 13%.

In general, the number of layoffs or salary cuts has decreased. According to experts, this problem has already been overcome, and the economy reached indicators before the start of the pandemic.