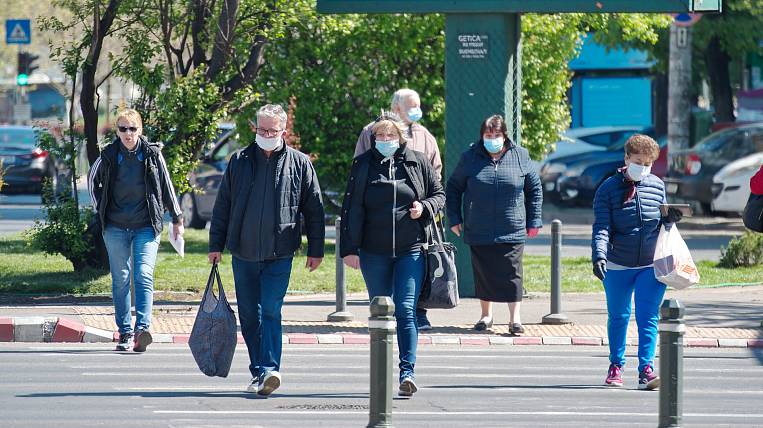 Photo: pixabay.com
Researchers have found out how people in Russia relate to lifting restrictions due to coronavirus. It turned out that the majority supported the abolition of quarantine, and only a third of the respondents spoke for the extension of self-isolation.

According to RIA News, the study was conducted by the specialists of the "Work.ru" service. A total of 3,6 thousand Russians aged 18 years and older were interviewed from all regions of the country.

According to the survey results, 68% supported the abolition of quarantine, arguing that the incidence of coronavirus is decreasing. The respondents also noted that now there are opportunities to overcome the crisis.