Research: most of all expenses on masks felt in Buryatia 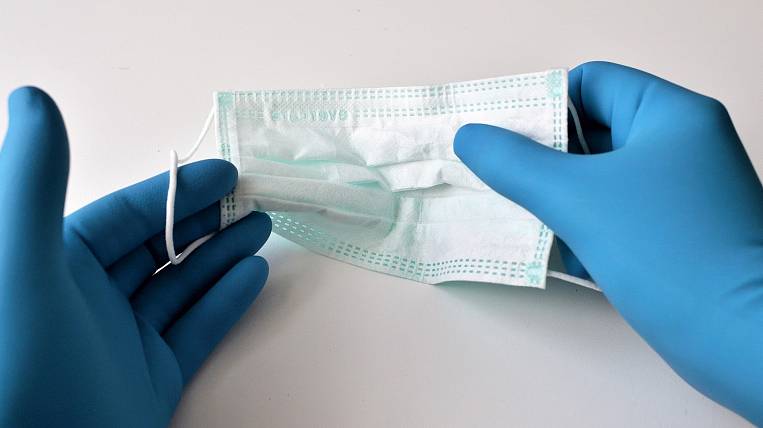 Photo: pixabay.com
The purchase of antiseptics and masks did not greatly affect the budgets of Russians. The residents of several regions, including Buryatia, called these costs tangible. This is evidenced by the results of a survey conducted by the insurance company Rosgosstrakh Life and Bank Otkrytie.

According to the bank's press service, the survey was conducted in March - a month before the introduction of a mandatory mask regime in a number of regions. The residents of Kabardino-Balkaria, Buryatia and the Astrakhan region noticed the increased expenses most of all. Least of all - in St. Petersburg and the Leningrad region.

The only region where 100% of respondents said that the cost of masks and antiseptics did not affect their cost structure in any way - the Leningrad region.