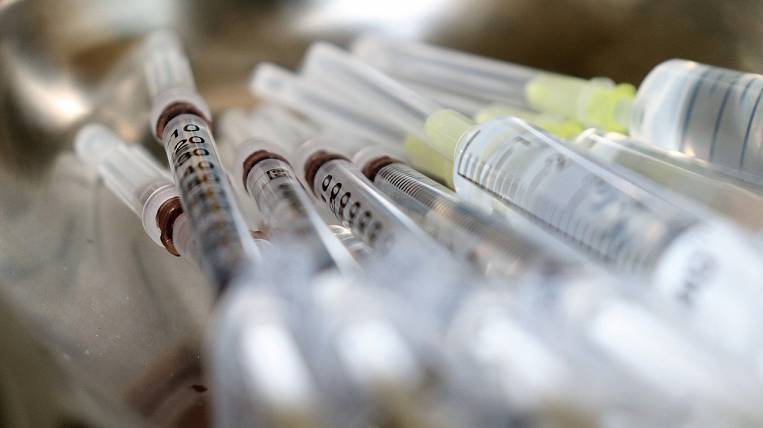 Trials of the world's first coronavirus vaccine developed by Russian scientists have completed. This was announced by the director of the Institute of Translational Medicine and Biotechnology Sechenovskogo University Vadim Tarasov.

According to RIA News, volunteers began receiving the coronavirus vaccine on June 18. The drug, developed by the National Research Center for Epidemiology and Microbiology named after Gamalei, was recognized as safe.

Before the test, scientists formed two groups of volunteers, which were carefully examined before the introduction of the vaccine. In addition to concomitant diseases, scientists have identified antibodies to coronavirus. At the next stage, both groups were isolated for two weeks to prevent infection with coronavirus, and only after quarantine the first vaccination was carried out.

To exclude the possibility of infection, after vaccination, both groups were again left in isolation. At this stage, psychologists had to be involved - isolation affected the mental state of the volunteers: conflicts began to arise, tension grew.

The first group of volunteers will be discharged on July 15, and the second on July 20. After that, doctors will continue to monitor the subjects, and the vaccine developers will determine a plan for the further development and release of the vaccine into large-scale production. Inoculate Russians may begin this fall already.