The lawsuit on 3,2 billion to the ex-mayor of Vladivostok will be considered in Primorye 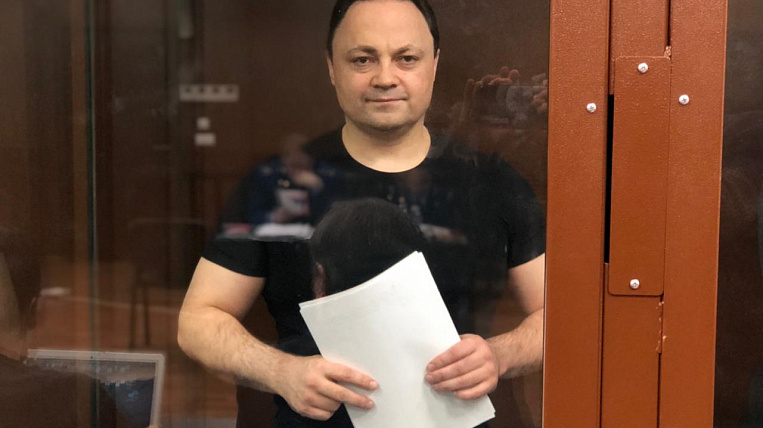 The lawsuit filed by the Prosecutor General’s Office against the former mayor of Vladivostok Igor Pushkarev and his companies for 3,2 billion rubles will be considered in the capital of Primorye, and not in Moscow. This was announced on his page on social networks by the former mayor of the city Igor Pushkarev. He noted that he did not see legal grounds for such a penalty.

“Both I and my lawyers believe that there are no legal grounds for filing a lawsuit, and it was their absence that was the main reason for filing a motion by the Prosecutor General to submit a lawsuit to the Tver Court,” Igor Pushkarev wrote.

The Tver court of Moscow submitted the claim for consideration at the location of the defendant to the Soviet court of Vladivostok. The date and time of the hearing has not yet been announced.

Previously, to secure the claim, the Prosecutor General arrested accounts Vostokcement group, which belonged to the former mayor of Vladivostok. However, this caused a social storm - he got up sharply salary issue at the enterprises of the holding, suffered building sector Far East, where the company is a major supplier of cement.

Later seizure of company accounts canceled, and the ex-head of the city refused to appeal the verdict. He was sentenced to 15 years strict regime colonies for participating in a cartel arrangement.

The number of patients with coronavirus exceeded 5,3 thousand in Primorye

High alert due to coronavirus extended in Primorye