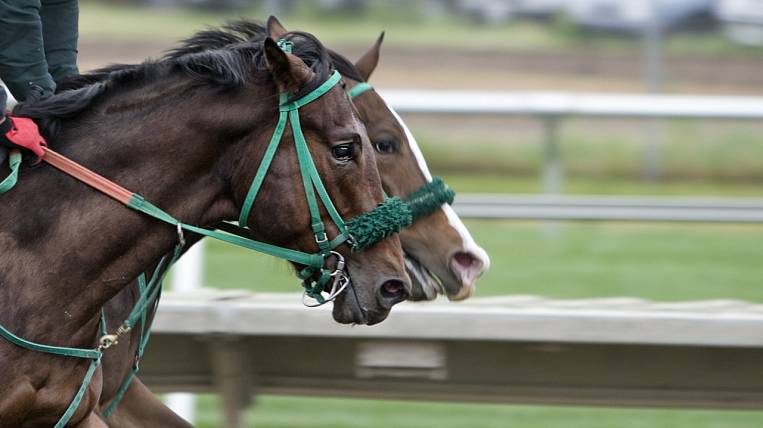 According to the press service of the regional government, experts conducted a survey of the object and established its historical and cultural value. At the beginning of the XX century, breeders received a plot of land within the city, equipped treadmills and erected outbuildings.

The hippodrome has retained its purpose. And now horse racing and competitions are held there, some bring horses from the region itself, from Buryatia and the Krasnodar Territory. Residents of the city feared that the historic site might fall under development.
In 2016 year The Federal Property Management Agency tried to sell it, which caused a great public outcry.

At the end of last year, more than 200 people out to the rally in defense of the hippodrome, as they were going to sell it again. The new status excludes the possibility of construction on the territory occupied by the cultural object.