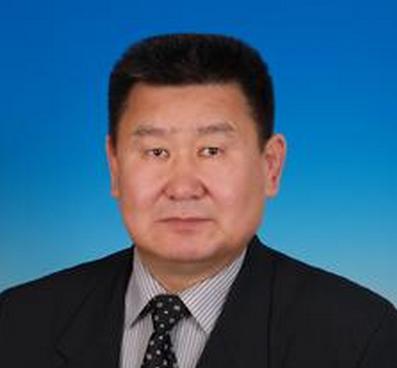 The Ulan-Ude Railway Court has completed the consideration of the lawsuit of the Ministry of Internal Affairs of Buryatia against the senator of the Irkutsk region Vyacheslav Markhaev. The requirements for the protection of the business reputation of a law enforcement body are partially satisfied.

The lawsuit was filed after the speech of Vyacheslav Markhaev in the Federation Council. He asked the Supreme Court to give a legal assessment of the actions of the police and the Russian Guard during the protests disagreeing with the mayor of Ulan-Ude, which took place on the Council Square.

“The illegal actions of the police and the Russian Guard, and fraud in the mayoral elections, of course, need a legal assessment. The blogger Dmitry Bairov, as a result of a forceful capture, was injured with an ax butt, however, the patient is brought to court, ”the senator quotes "Baikal Daily".

It was these words that the siloviki demanded to recognize as "false information", and also asked to oblige Vyacheslav Markhaev to refute them at a meeting of the Federation Council. However, the senator will not have to do this by court decision. His lawyers said they intend to appeal the first part of the decision.

Scandalous mayoral elections in Ula-Ude passed in September 2019 year. Residents of the city went to a spontaneous rally and demanded cancel totals voting. Vyacheslav Markhaev was a candidate for this post, but was in second place. 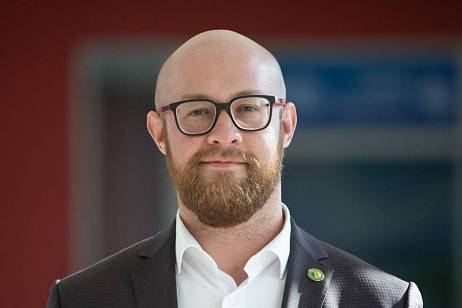