Irkutsk region is among the regions with the most scarce budget 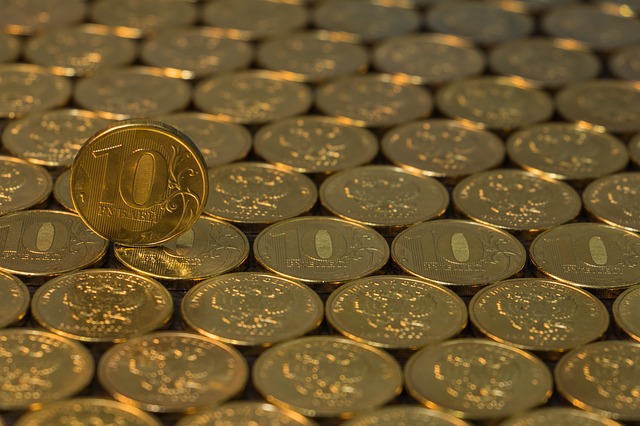 Photo: pixabay.ru
The Ministry of Finance of Russia announced the regions that ended 2019 with a deficit budget. There are 35 of them, and 26 of them, until recently, were in surplus. Among the anti-leaders of the rating was the Irkutsk region.

As the RBC, Angara region is approximately on the same level with Sevastopol, Bashkiria and the Lipetsk region. The deficit is greater among them in Moscow and the Moscow Region; it varies from 53 to 74 billion rubles. Among the regions with the largest consolidated budget deficit was the Khabarovsk Territory. Kamchatka was among the subjects of the Russian Federation, the most dependent on subsidies from the federal budget.

In total, over this year, the number of regions with a budget deficit has grown from 15 to 35. The total difference between revenues and expenditures amounted to 233 billion rubles. There are also leaders in surplus in Russia. The Krasnodar and Krasnoyarsk Territories and the Yamalo-Nenets Autonomous District can boast of their indicators.